Two Sides of the Same Coin? 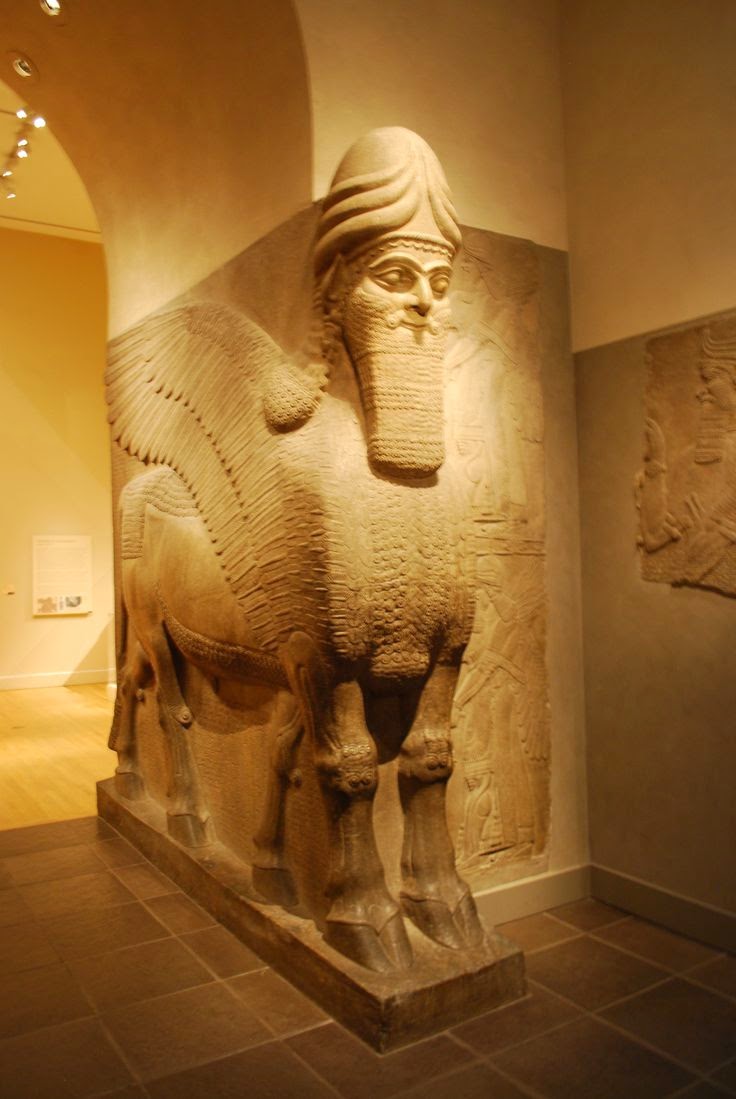 CPO can't but help wondering after reading Thomas Friedman's interesting opinion piece whether the "State Owns Everything" model favored by Arab Dictators inexorably leads to the "Trash the Past" model of Islamic Fundamentalists.

The former have mismanaged and exploited cultural heritage for their own ends for generations.  The latter recently ransacked the Malawi Museum in Egypt.  And now, they are even more menacingly being embodied by the iconoclasts of  ISIL.  Hammer in one hand and video camera in the other, they gleefully record their work to horrify Westerners and those in their own societies still rightfully proud of their pre-Islamic past.

Friedman suggests that the emergence of a model that respects individual liberties and rights is the only way forward in the Arab world.  So too with antiquities.   The "State Owns Everything" model only associates them with hated dictatorial regimes and devalues them so thoroughly that they are smuggled or even destroyed.   So, when fanatics move in, there is really little public sentiment to stop them from doing the worst.

In contrast, a model that allows the populace to own and trade in at least common antiquities can only stimulate interest in the past and the protection of more important artifacts and historical structures.

So why is the AIA and the archaeological blogosphere still so in favor of the "State Owns Everything" model?"  Is it the fear of offending cultural bureaucracies of the aforementioned dictatorships which control the issuance of excavation permits?  Or, monopolistic sensibilities?  Or, something else?  One thing is sure, though-- the current status quo in these countries has failed to save the past.  Good thing then that at least some of these artifacts, like this magnificent Man-Headed Winged Assyrian Bull, have been preserved in Western Museums, like the Louvre.

Posted by Cultural Property Observer at 9:49 AM

You ask: "So why is the AIA and the archaeological blogosphere still so in favor of the "State Owns Everything" model?"

Without wanting to appear sarcastic Mr Tompa, the key is in their politics and allegiances!

The acid test is: What would life be like if these Stalinists ever came to power; the gulags would be full of 'coineys,' and detectorists, but at least the conversation would be intelligent, lively, and humorous!